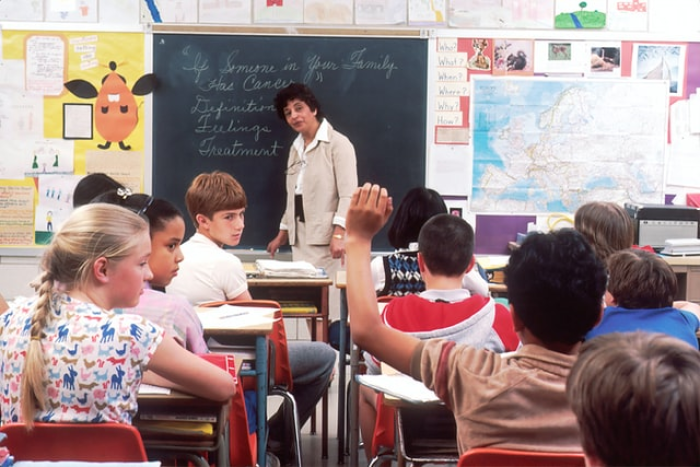 One of the common themes from International Literacy Association Conference in New Orleans last month was a renewed focus on oral language. This is one that most teachers already know about, and yet sometimes forget in the “busy”ness of their school day?

The basis of this theme was partly a result of the increased use of technology, particularly mobile phones. As I sat in different part of America, travelling to an from the conference, I looked around. And, since returning, I’ve looked around here, and taken the image for this blog in a local cafe: The pattern is the same – and I’d suggest this is a worldwide pattern – anywhere that mobile phones can be found!

When people are on their phones, they might be texting, reading, listening or speaking to someone. What are they NOT doing? People are talking less to those in their immediate vicinity – those sitting around you or just walking nearby?

Maybe, just maybe, this is one of the negative impacts of technology, specifically mobile phones. We all need to remember that it’s important to spend time not just sitting near your children – interacting with them, talking and listening to them and doing things with them – instead of spending time on your phone?

A classic study on children’s language development by Hart & Risley, showed that children learned less words and had a significantly smaller vocabulary when their parents worked two jobs, were not home at night and didn’t talk with them. Maybe, instead of working two jobs, the mobile phone use of some parents might be having a similar effect on oral language development? The more we practice any skill, the better we become, and so oral interactions need to be part of every classroom every day, if we want our students to become orally literate.